Cadac and Itannex developed the Uniform Objects Library (UOB) as a standard library for Revit-users in the installation sector. They based UOB on two open standards; ETIM MC and the NLRS.

ETIM MC is used as a data format in which manufacturers make their product information available to the market. ETIM MC also sets standard dimensional sketches for different types of products that indicate how this product information translates into a geometric representation of the object.

The NLRS is used in the translation of the software-independent standard ETIM MC to Revit. Part of the UOB is a translation of ETIM MC properties to the NLRS Shared Parameters. Also in other areas, such as naming, Object Styles, Hosts and insertion point of objects, the UOB follows the rules of the NLRS and in particular the specific implementation as laid down in the MEP Family Guide.

This project is carried out by:

Our Technical Committee has currently formed an expert group. Further steps depend on how Cadac and Itannex want to shape the implementation of this project. Until that's clear, the Revit Standards Foundation takes no more than an advisory role regarding the primary document for the preparation of the UOB and to comply with the previously mentioned guidelines. 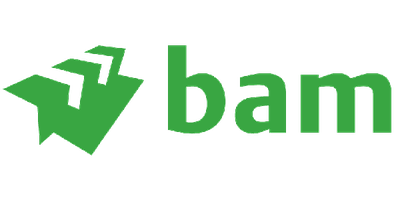 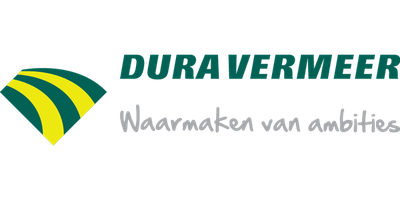 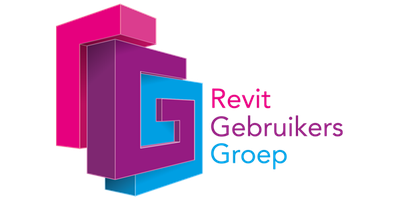 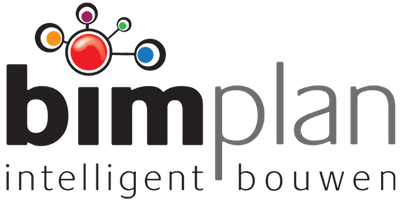 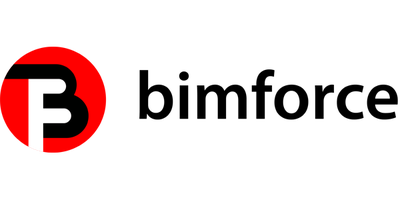 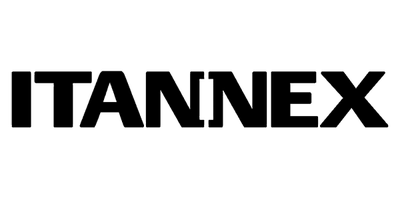 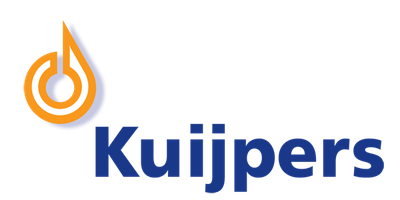